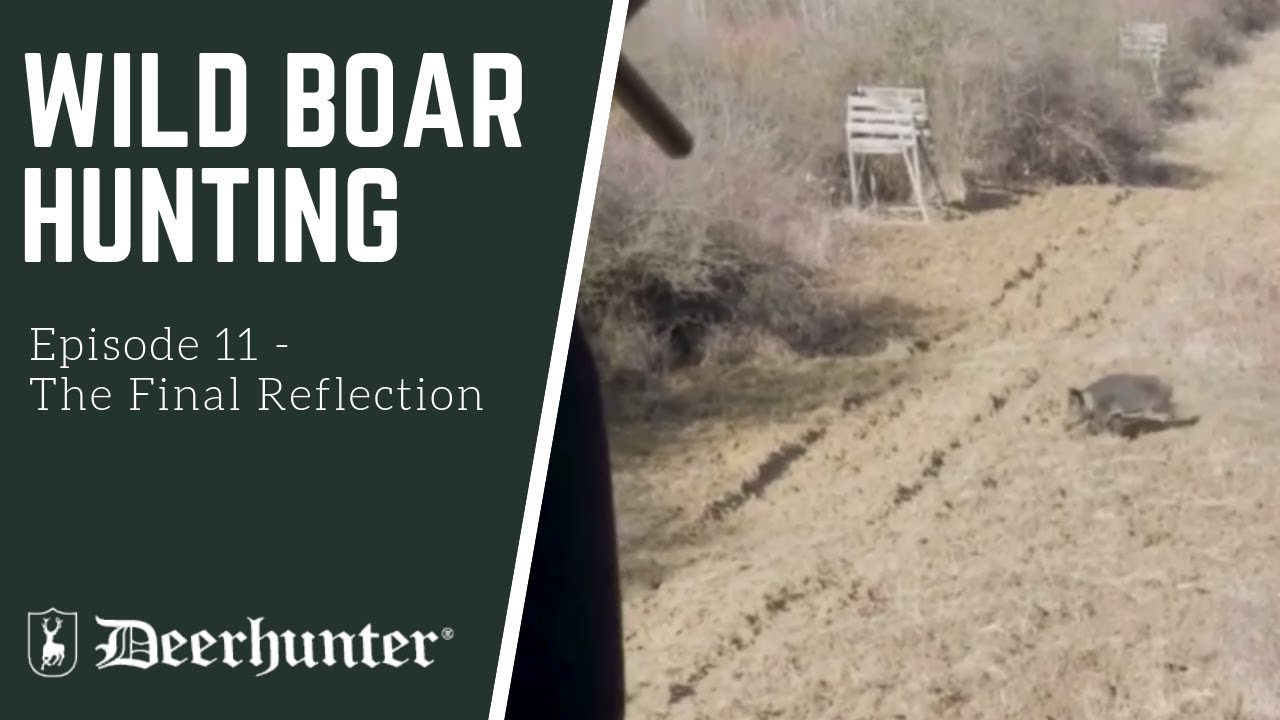 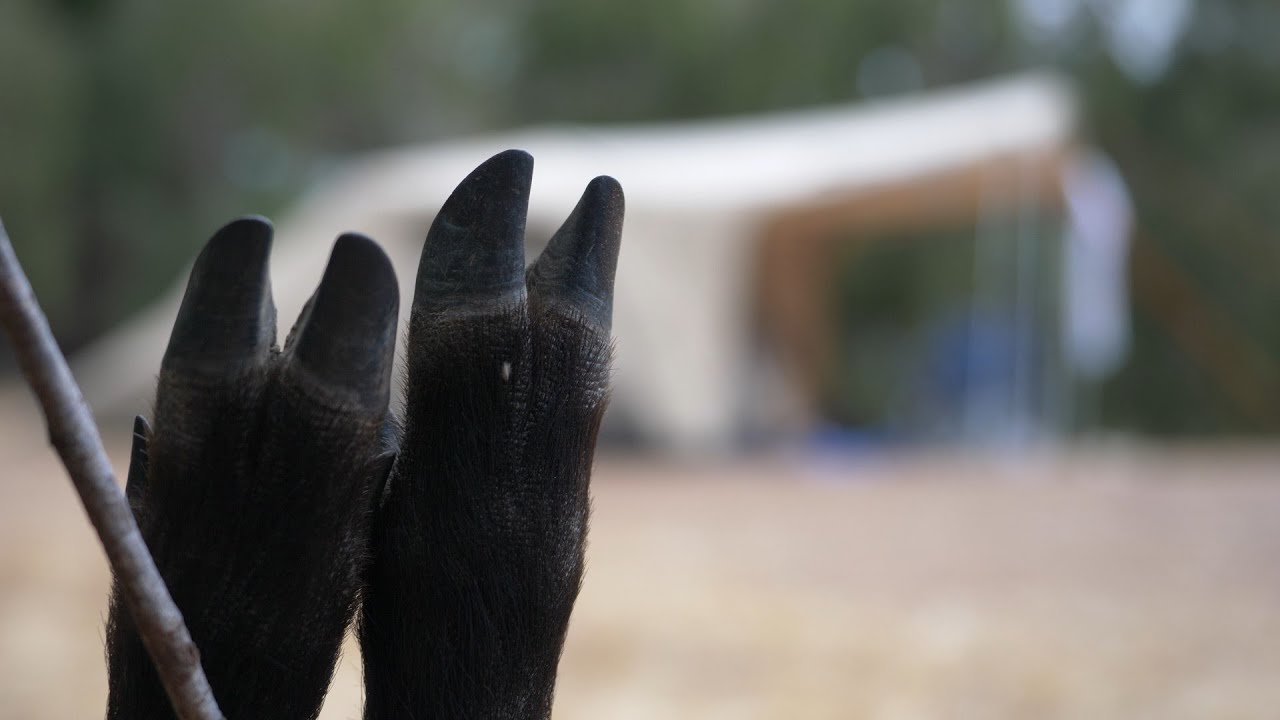 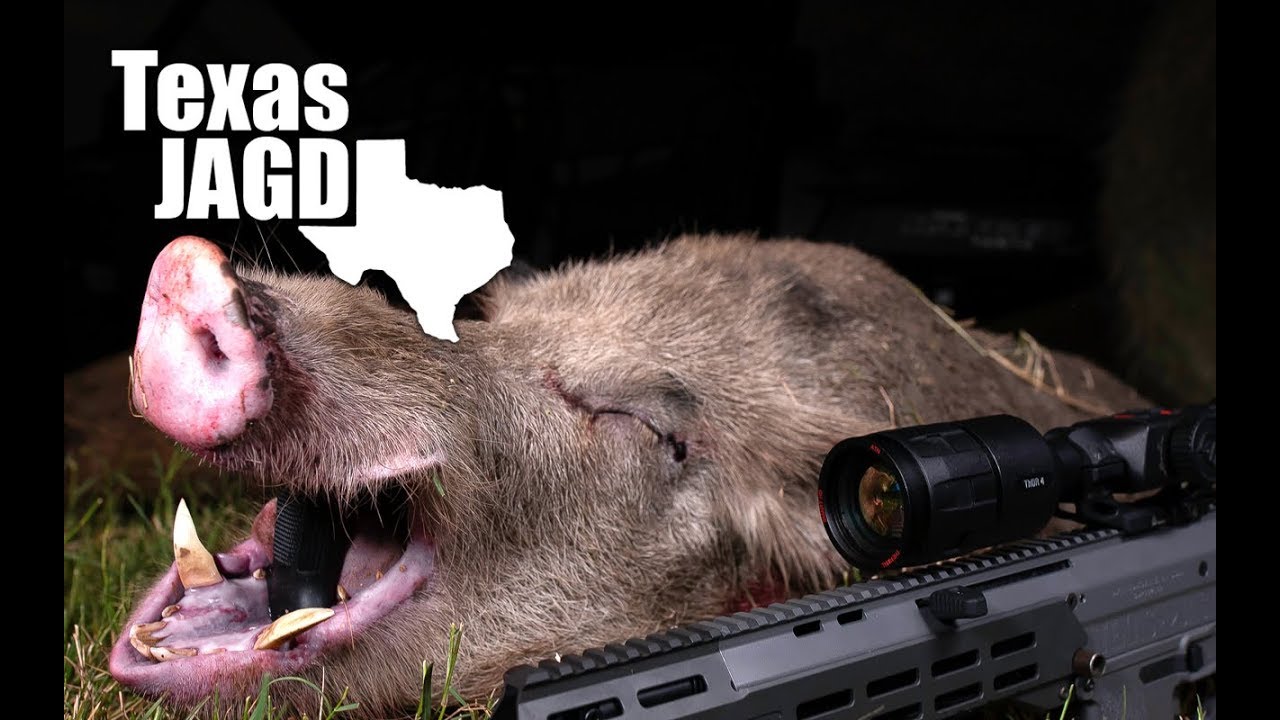 Trip number three to the new property and the owner who’s dogs were viciously attacked by one or multiple boars beginning of June. Ronny and Chris discover two more boars on the neighboring wheat field after taking one down on the owner’s property. After stalking up on them and taking them down, it quickly becomes clear that these could have been responsible for the plenty cut wounds on the owner’s dogs.

Thanks to Bushmaster for the free product.

Wild Hogs cause an annual damage of estimated $2 Billion. That is damage to equipment, live stock, land, as well as crop. This estimate also includes the cost for efforts controlling this invasive species.

Feral hogs compete directly with livestock as well as game and non-game wildlife species for food. However, the main damage caused to livestock and wildlife is indirect destruction of habitat and agriculture commodities. Rooting and trampling activity for food can damage agricultural crops, fields, and livestock feeding and watering facilities. Often wildlife feeders are damaged or destroyed. They also destabilize wetland areas, springs, creeks and tanks by excessive rooting and wallowing. In addition to habitat destruction and alteration, hogs can destroy forestry plantings and damage trees. While not active predators, wild hogs may prey on fawns, young lambs, and kid goats. If the opportunity arises, they may also destroy and consume eggs of ground nesting birds, such as turkeys and quail. More information about the Feral Hog problem in the state of Texas can be found here:

“JAGD” (ja:kt) is German for Hunt/Hunting. Ronny was born and raised in Germany and moved to the US in his late 20s. He has always been an avid outdoorsman and almost immediately started hunting after moving to the USA. Hunting wasn’t as accessible in Germany, so he enjoyed and embraced the freedom given in America. He partnered up with Micah when they both discovered that they shared the same passion for night vision and thermal vision hog hunting in Texas. Together they patrol private ranches, farmland and corporate properties around Austin TX and keep the local feral hog population at bay as much as they can.

They aim to kill fast, but feral hog control is a numbers game and they will take any shot which can be safely placed. Their highest priority is safety, and their shots are limited by population/residential homes in rural areas as well as livestock. That’s why you won’t see them going rapid-fire. They will err on the side of caution instead of taking that one shot they would regret.

Their equipment and means to control Wild Hogs primarily consists of semi-auto rifles equipped with the newest Thermal Vision and Night Vision Optics. These Thermal Scopes allow them to quickly detect and recognize feral hogs at distances up to 1,000 yards. Suppressed AR platform rifles are their preference but there are many other very capable semi-automatic rifles, which will be utilized as well. Silencers are essential to the team’s efforts because it reduces the noise level significantly and won’t alert people living in surrounding areas so that TXJ’s activities won’t become a nuisance. Local Texas farmers are grateful for the free crop protection services as it saves them money.
Ronny and Micah enjoy what they do and take pride in this work.

Engin Dağlı
19.7K
Spring is here and rabbit numbers are on the increase so Mat Manning is out on a grassland permission keeping the coneys in check. M...

Engin Dağlı
10.9K
April 20th a beautiful day in South Georgia. When we started our hunt it was a cool 50 degrees. Today’s hunt was a success wit...